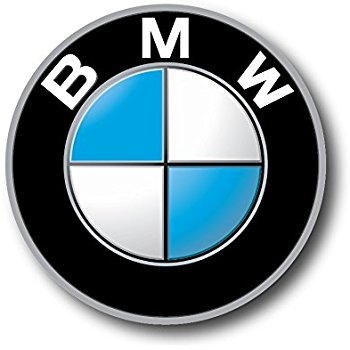 Persia khodro is a known name for every Iranian who enjoys BMW driving as the sales and after sales service provider in Iran. All BMW owners in Iran are welcome to profit the professional services in Persia khodro after sales centers.Since mid 2013, the company ownership rights have been totally transferred to the private sector in IRAN. The new management team has been working on standards and developed a new approach in BMW business in IRAN. Recently, the company has extended the activities into new branches in Tehran and major cities in order to develop a robust network of BMW dealers across the country. Currently, there are 5 branches in Tehran and more than 8 centers in major cities. The network of Persia khodro dealers is growing rapidly. Meanwhile, opening new after sales services in Tehran and major cities have been considered in Persia khodro master plan and there will be new centers to be inaugurated very soon.